Where does the word Hurricane come from?

The word “hurricane” is thought to come from an old Carib Indian word “huracan” which means evil spirit, or God of Evil. Anyone who has experienced one of these terrifying forces of nature will readily understand why! Hurricanes, whilst being awe-inspiring expressions of Mother Nature, are phenomenally destructive and dangerous. Here in Florida, we have decided that it’s worth putting up with these seasonal hazards to enjoy the fruits of sub-tropical life. Yes, Florida is a great place to live. It’s one of the fastest-growing states, definitely one of the sunniest, and believe it or not, life expectancy here is a full year longer than the national average!

Florida has a long history of storms.

However, those hurricanes – there’s no getting around it; they are a part of life for Florida residents. Just a brief leaf through the history books, and it’s clear that these things are not going away. To mention a few of the most infamous, 1926 was blighted by The Miami Hurricane, which razed entire towns in the Suflas region and is still remembered as one of the most destructive hurricanes in U.S. history. Just two years later, the Okeechobee Hurricane served to warn on all those who feel safe inland. This beast unleashed its 125 mph winds on the central part of S. Florida, resulting in damage around Lake Okeechobee, which resulted in over 1800 deaths.

History of hurricanes in Florida.

In 1953, the practice of assigning names to hurricanes began, and the first memorable lady was Donna, 1960, which caused over 900 million dollars’ worth of damage in 1960 dollars!

More recent names will be familiar to most of us; in 1992, Andrew was the second strongest cyclone ever to hit Florida, and Michael, in 2018, was the third.

Quite a history, I’m sure you’ll agree. But we are currently living through a historical season right now. 2020 is the most active season on record, although Florida has gotten off kind of lightly.

The stats are eye-watering. Hurricane names are allocated from a series of six lists. When all the names have been used from all the lists, it’s back to the beginning. The only reason names aren’t used again is if a particular hurricane is so deadly that the reminder would be inappropriate. Katrina and Harvey are names that will never be used again; in 2005 and 2017, respectively, both storms struck the Gulf Coast and caused around 125 billion dollars’ worth of damage. 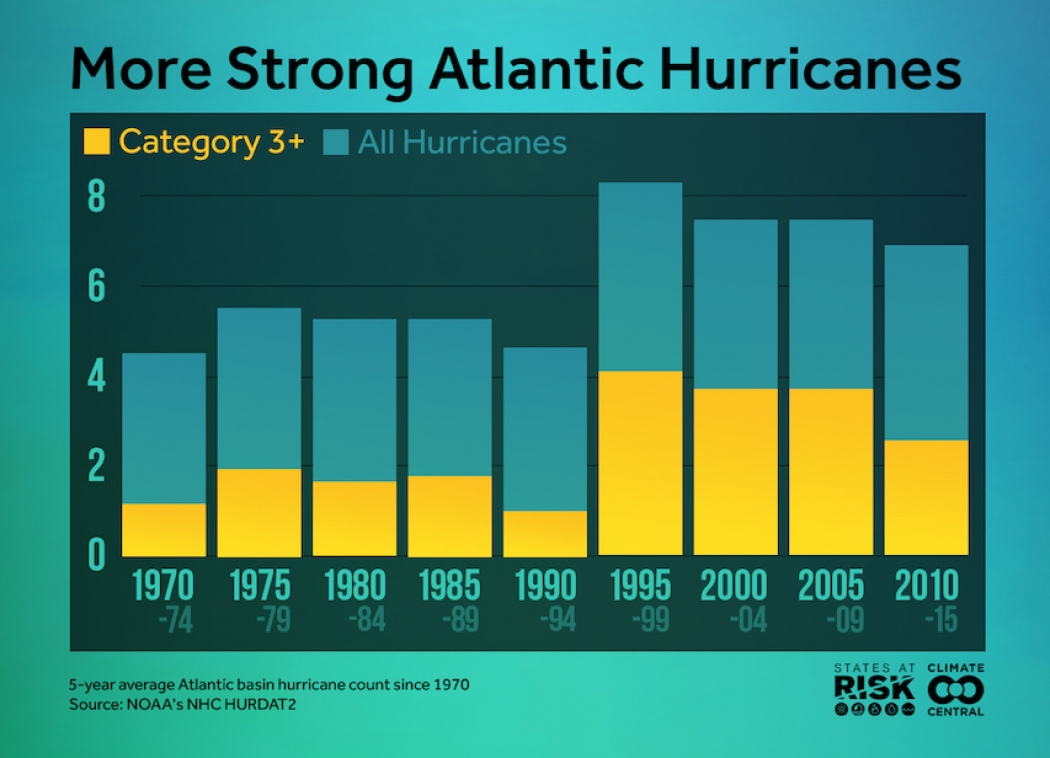 In 2020 there were so many major storms that the list of names was exhausted. In these rare circumstances, the authority responsible for naming hurricanes, the World Meteorological Organisation, uses letters from the Greek alphabet. We saw nine storms with Greek names due to the prolific number of cyclones, from sub-tropical storm Alpha in September right through to hurricane Iota in November.

Of course, Florida is not the only landmass to experience these displays of nature’s power. In fact, this season has been kind to us. Out of a record-breaking thirty named storms, only four have affected Florida, and mercifully only one of those – hurricane Eta – actually made landfall. Let’s not forget Sally, though this frisky lady was responsible for over $55 million of damage, mainly to agricultural interests, and on a more somber note, three deaths.

These unprecedented statistics should give us all pause for thought. Firstly, how lucky most of us have been this year to avoid the misery and danger these storms bring with them. Secondly, let’s not relax! National Weather Service meteorologist Mark Wool warns that it is possible, maybe even probable, that one or two major named storms could still darken our sunny doorsteps.

If this season demonstrates anything, it shows the utter unpredictability of our weather and the lesson, of course, is – be prepared!

Our products are manufactured to comply with Florida’s building regulations and can be relied upon to provide the best protection available. Whatever your needs, with over forty years’ experience, the best technicians in the business, and an extensive range of high-quality products, we will show you the Wright way to protect your home and family.

THERE HAS NEVER BEEN A BETTER TIME TO INSTALL IMPACT WINDOWS AND DOORS.

Act now to protect your home. Save on energy & insurance.